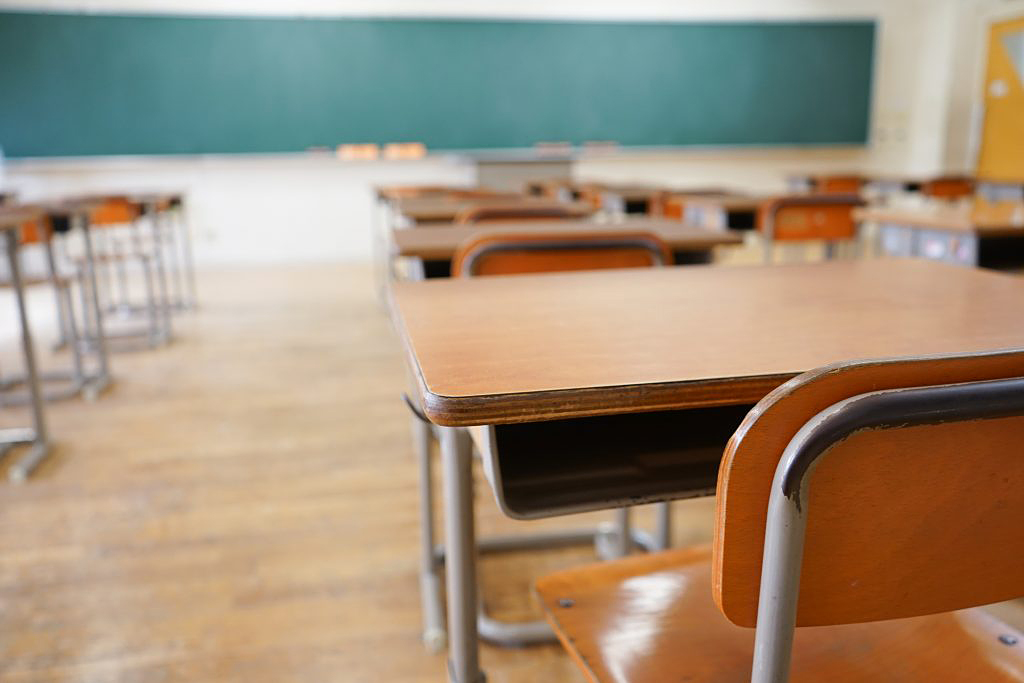 According to the National Center for Education Statistics (NCES), the United States national high school graduation rate in 2018 was 85.3 percent, an all-time high. With a graduation rate of just 82.3 percent, New York trails both the national average and each of its five neighboring states. Only 13 states had a lower graduation rate than New York.

This isn’t just a question of education spending, however, as New York currently leads the nation in education spending at $29,000 per student. Texas, by contrast, graduates 90 percent of its high school students while spending roughly one-third of this amount.

The shameful reason for the discrepancy between New York, Republican-led Texas, and each of New York’s five neighboring states is New York’s overwhelming racial achievement gap. White students and students from middle and upper-class families have a graduation rate above 90 percent, but Black, Latinx and Native American New Yorkers all have graduation rates below 73 percent.

Only three-quarters of New York students from economically disadvantaged backgrounds graduate, while a dismal 31 percent of students with limited English proficiency successfully complete high school. This is less than half the national average.

Latinx and Native American students have higher graduation rates in all of our neighboring states. In Texas and West Virginia no racial group has a graduation rate lower than 85 percent, and 88 percent of economically disadvantaged students successfully complete high school.

With discrepancies this profound, the list of urgently needed reforms is clearly long, but lawmakers should start by diversifying the state’s teacher pipeline. Students of color perform better and are more likely to attend college when they have at least one teacher of color, but New York has not done nearly enough to diversify its education workforce.

80 percent of New York teachers are white, and many are nearing retirement, with the state needing to hire nearly 200,000 teachers by 2030. Democratic lawmakers should expand Assemblywoman Crystal People-Stokes’s pilot Teacher Diversity Pipeline Program, which provides $500,000 in financial support for teacher aides and assistants to receive the training they need to become teachers.

Assemblymember Alicia Hyndman’s proposal of creating annual conventions for teachers from diverse backgrounds should also become law, as this will help the state retain more teachers of color, who face unique challenges over the course of their careers. From 2017 to 2019, Black and Latinx educators had a turnover rate of 22 percent and 19 percent, respectively, and overcoming New York’s teacher shortage will require reducing these numbers.

Additionally, lawmakers could promote educational equity by establishing pandemic pods, publicly funded, evidence-based, one-on-one tutoring programs. These programs could be especially effective for students who are the most ill-served by remote and hybrid COVID learning models, and who’ve endured significant learning loss as a result of the pandemic.

Failing to improve educational outcomes for students of color as well as students from economically disadvantaged backgrounds will leave New York further behind the rest of the nation, as well as our neighboring states, at a time when having a highly educated workforce has never been more important.

Democratic lawmakers should feel a particular sense of urgency to tackle this challenge considering how embarrassingly far behind the state lags the nation, its region, and evenly deeply conservative, Republican-led states like Texas and West Virginia. Diversifying New York’s teacher pipeline and ensuring there is greater equity in funding to address learning loss from the pandemic are the right places to start.

Crisanta Duran is the NY State Director for Democrats For Education Reform.