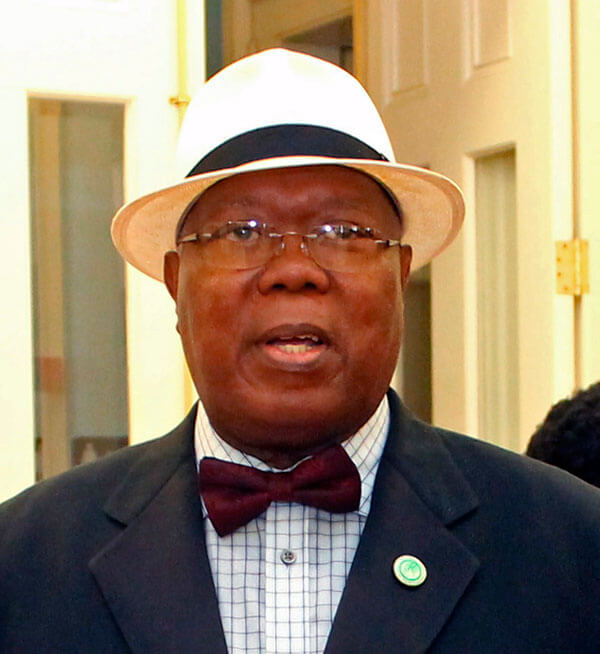 “It is my pleasure and honor to officially inform you that you have been selected to be a Brooklyn Ambassador,” said Sandra Chapman, the Guyanese-born chief program officer in the Office of the Brooklyn Borough President, in a letter to Hastick, made available to Caribbean Life.

“You are admired for your community spirit, vision and dedication to the growth of Brooklyn,” she added. “You have established and sustained relationships with your community, which is vital for its continued growth and support. In short, you have proven yourself to be an audacious leader and a worthy role model for One Brooklyn.

“As an ambassador, you will work within your designated community to help promote the neighborhood and uphold the welfare of its residents,” Chapman continued.

She said Brooklyn Ambassadors will notify the Brooklyn Borough president of the issues and concerns of the residents, and meetings and events held within the community.

As Brooklyn Ambassador, Hastick is expected to attend community meetings, workshops, conferences and events on behalf of the Borough president, according to Chapman.

She said Brooklyn Ambassadors will “relay the policies, programs, initiatives, messages and promotional materials” to their communities at large.

Born in Grenada, Dr. Hastick migrated to the United States in 1972 and worked for several years as an administrator, community advocate, entrepreneur and newspaper publisher.

In 1985, he founded CACCI with 10 members. Under his leadership, CACCI has become a well-recognized and well-respected organization with more than 1,700 members in the Tri-State area and in the Caribbean.

For the past 30 years, Hastick said CACCI has sustained and developed its mission to advocate on behalf of Caribbean American, African American, and other small businesses.

He has been credited for his tireless efforts to put in place a structure that serves the small business community, promotes economic development, and continues to foster a climate of unity and harmony among diverse cultures.

In collaboration with the CACCI membership and the wider community, CACCI organizes emergency responses to hurricanes, flooding and other natural disasters in the Caribbean region, including St. Kitts-Nevis, Antigua and Barbuda, Grenada, Dominican Republic, Guyana, Jamaica, Montserrat, Puerto Rico and Haiti.

Hastick said CACCI has hosted numerous Caribbean heads of state on their visits to New York. He participates annually in planning of the Annual National Caribbean Heritage Month Conferences and instituted the annual economic development brunch, which is held in Washington, D.C.

Hastick has served on several economic development boards, including past memberships on NYC Mayor’s Small Business Advisory Board, JP Morgan Chase CAB Board, and New York City and Company Inc.

In 1986, Hastick was selected to receive the National Small Business Advocate of the Year Award by the U.S. Department of Commerce.

Since that time, he has been the recipient of countless awards from diverse business, cultural and civic groups for his impressive record of achievements and efforts at promoting economic development, most notably the African American Achievers Award for exemplary small business leadership; the NYC American Dreamer Award, during Immigrants Week in NYC,presented by NYC Mayor Michael Bloomberg; Caribbean Tourism Organization (CTO) Diaspora Award; NYS Federation of Hispanic Chambers of Commerce; and the 2011 NY Mets Caribbean Heritage Award, presented at the Mets Stadium.

Hastick also treasures the Honorary Doctorate, which was bestowed on him and the recognition received from City University of New York’s (CUNY) Medgar Evers College, and the PENCIL Award for his service as Principal for a Day at PS 91.