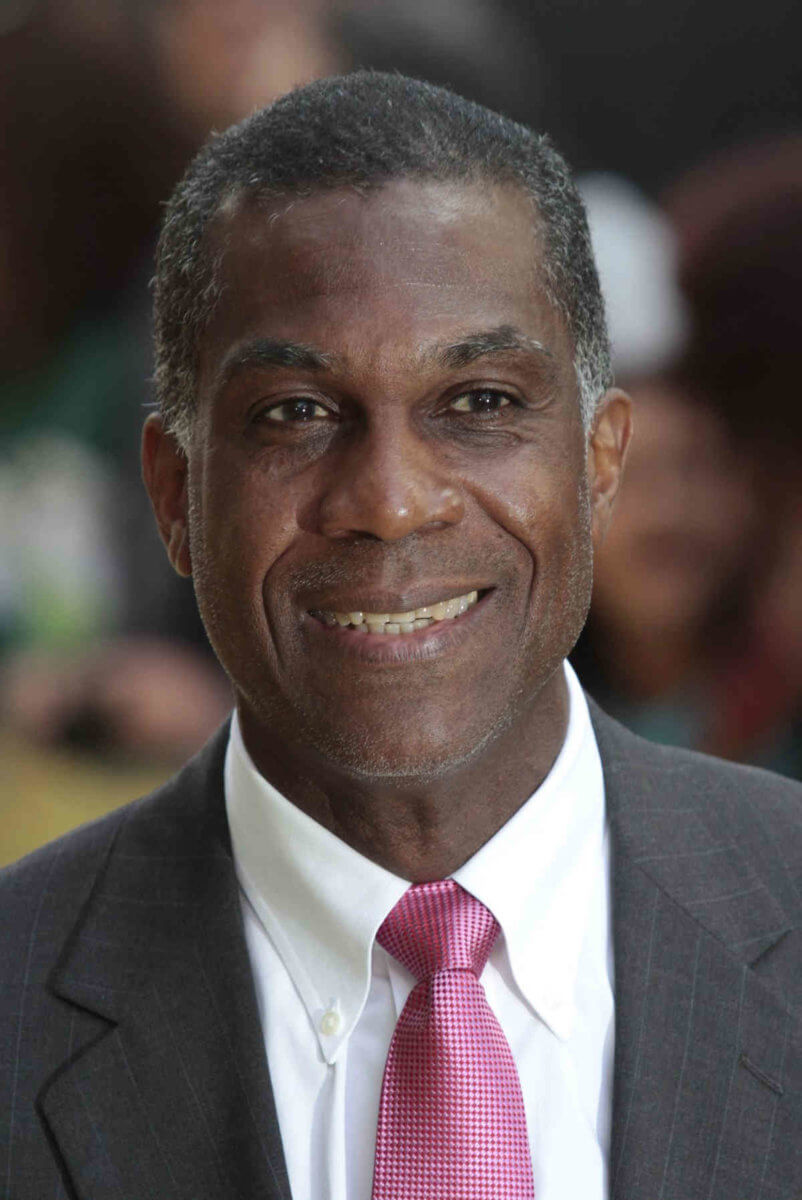 Haynes, a member of the legendary West Indies sides of the 1970s, 80s and early 90s, missed out on becoming head coach of the regional side recently after CWI appointed his former opening partner, Phil Simmons.

However, Holding contended that Haynes still had a valuable role to play and said both CWI and Simmons needed to utilize his skills to enhance the struggling Caribbean side’s development.

“I would hope that a lot of other people that applied for the job that they are qualified in some respect, especially those that made the shortlist,” Holding told the Line & Length cricket program.

Haynes and Simmons were part of a final three-man shortlist, which included Floyd Reifer who served as interim coach once the Rickey Skerritt-led administration dispensed with the services with controversial Englishman Richard Pybus.