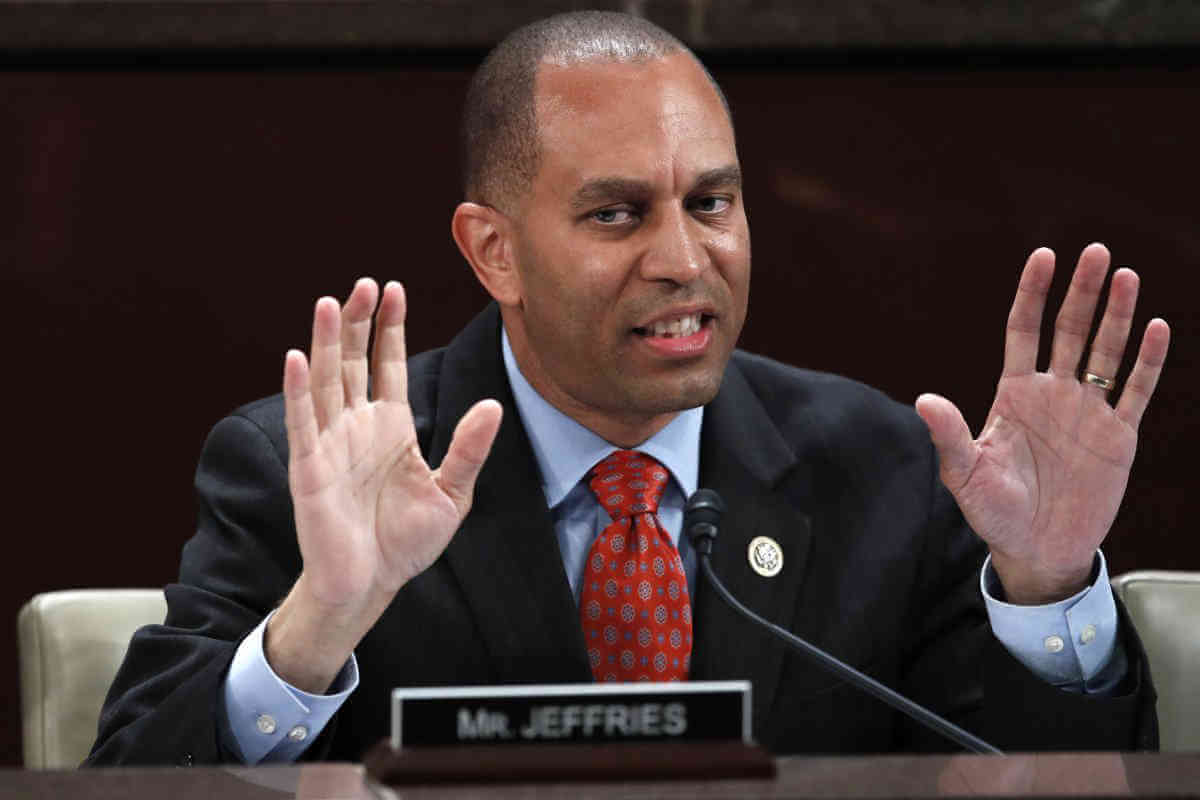 The First Step Act of 2018 is based on the Formerly Incarcerated Reenter Society Transformed, Safely Transitioning Every Person Act (FIRST STEP), co-authored by Jeffries, representative for New York’s 8th Congressional District, and Republican Congressman Doug Collins, representative for Georgia’s 9th Congressional District. (GA-09). The bill had overwhelmingly passed the House in May.

Jeffries said the legislation will propel formerly-incarcerated individuals toward success when they return home, while enacting targeted reforms that would improve public safety and reduce recidivism.

With respect to sentencing reform, he said the FIRST STEP Act will increase public safety and “engineer much-needed changes to draconian sentencing laws connected to the failed war on drugs.

The FIRST STEP Act passed the House of Representatives 358-36 and the Senate 87-12 last week.

“The FIRST STEP Act is a victory for all Americans who believe in justice and the power of redemption,” Jeffries said. “This bill will transform lives by providing access to the mental health counseling, education, job training and substance abuse treatment needed to help incarcerated individuals get back on their feet and become productive members of society.

“It also provides retroactive relief for the shameful crack cocaine sentencing disparity that unfairly destroyed lives, families and communities,” he added. “The FIRST STEP Act is not the end. It’s not even the beginning of the end. It’s simply the end of the beginning of a bipartisan journey to eradicate the mass incarceration epidemic in America.”

“This provision severely limits the use of juvenile solitary confinement,” Jeffries said.

Jeffries is the incoming Democratic Caucus Chair, which will make him the fifth-highest ranking Democrat in the House of Representatives during the 116th Congress.

His 8th Congressional district includes parts of Brooklyn and Queens.