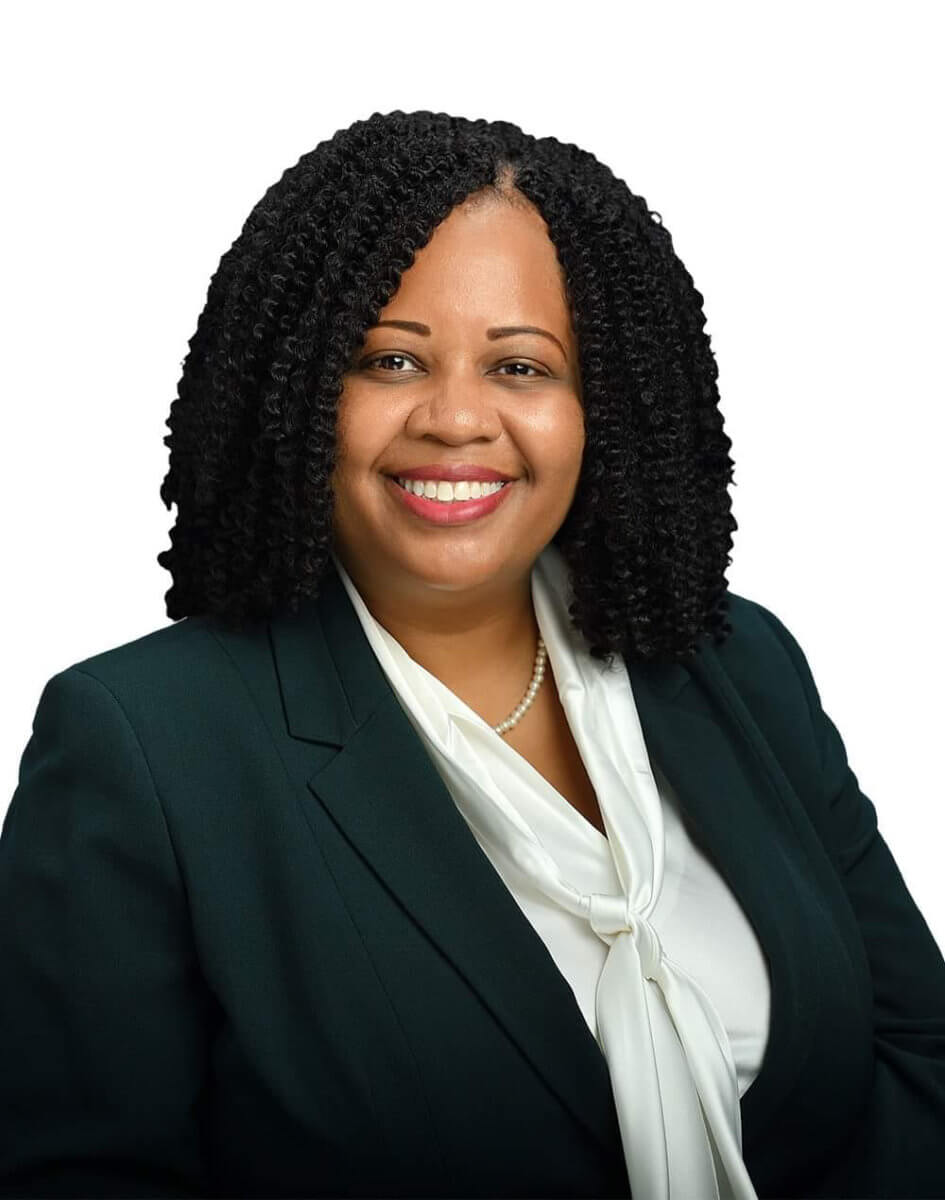 Preliminary results from the New York State Board of Elections (BOE) Election night showed that Frontus, the daughter of Haitian immigrants, had lost to newcomer Republican Mark Szuszkiewicz’ in the 46th Assembly District.

But Frontus still held out hope that she would eventually be declared the winner in the district that comprises the Brooklyn neighborhoods of Coney Island, Brighton Beach, Bay Ridge and Dyker Heights.

Wednesday night, she exhaled and exclaimed.

“Friends, we did it!,” she said. “Would not have made it without the voters of the 46th District coming through. Thank you for your support. I’m eternally grateful.”

On Election Night, while Szuszkiewicz received 2,882 more in-person votes than Frontus, there were still thousands of absentee ballots to be counted.

The Brooklyn Democratic Party also said more than 16,000 absentee ballots were requested in the 46th Assembly District and that Democrats had requested the overwhelming majority.

“I’m ecstatic to announce that the voters of the 46th District have sent me back to Albany (the state’s capital) for another two years,” Frontus said. “Thank you to everyone who helped to make this victory possible, including, first and foremost, my constituents, my campaign team (Underdog Strategies), various elected officials, several Democratic clubs, volunteers from all across my district, our borough and city who came together to support my re-election.

“I am humbled and grateful for the opportunity to keep serving the community that has raised me for the last 35 years and a district that has broadened my horizon in more ways that I can express,” she added.

“As we celebrate our victory tonight, I remain sober about all the work that lies ahead,” Frontus continued. “I will be serving another term in the New York State Legislature during one of the most unprecedented moments in our state’s history.

“My colleagues and I face common responsibilities to make sure that the individuals, families and small business in our state can hold on and thrive in the midst of a global pandemic and economic downturn,” she said. “Southern Brooklyn can count on me to keep fighting every single day as we go through these challenging times together. It’s truly an honor to be entrusted with your support.”

Earlier on Wednesday, the Brooklyn Democratic Party said in a statement that Frontus and State Sen. Andrew Gounardes were “well on their way to successfully defending their legislative seats.”

“There were those who doubted us, but it was community volunteers and our legal team who never gave up on the importance of sending them back to represent us in Albany,” said Haitian American Assemblywoman Rodneyse Bichotte, Brooklyn’s Democratic Party chair. “We were confident of our voters in these elections who would not let the challenges of the pandemic keep them from expressing their will at the ballot box. Brooklyn remains blue!”

“Just as we saw in the role mail-in ballots played in voting to send Joe Biden and Kamala Harris to the White House, our victories in Brooklyn are a great example of how the community and the grass-roots party worked together to secure these two seats,” added Bichotte, another daughter of Haitian immigrants, who represents the 42nd Assembly District in Brooklyn.

“We also want to congratulate the Board of Elections and poll workers for their tireless efforts,” she continued. “A diverse group of new and seasoned poll workers showed their commitment to civil service.”