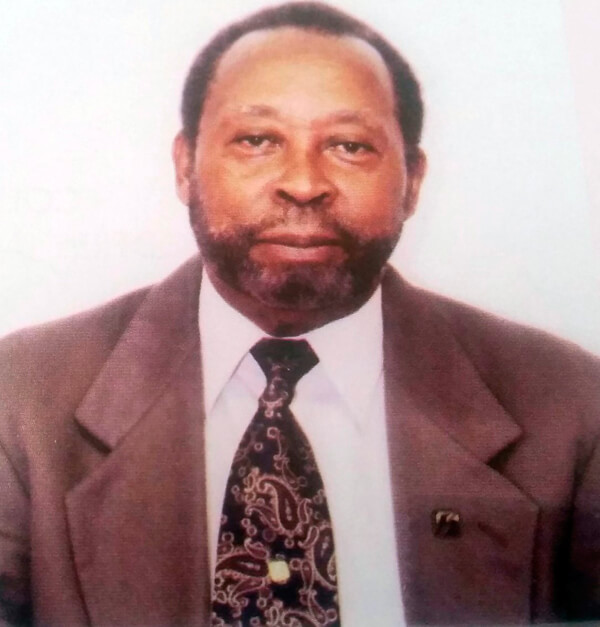 After some years as an Education Officer with the Ministry of Education Culture in Trinidad & Tobago, Thomas Bailey migrated to the United States and found employment with the brokerage firm Merrill Lynch Pierce Fenner & Smith for a career that lasted 27 years. There he rose to a managerial position, retiring in 1999.

As part of long-time involvement with the Caribbean community in the U.S., Thomas became a member and then Secretary of the West Indian American Day Carnival Association (WIADCA). Since 2011, Thomas Bailey has been President of the organization that he proudly says, “is one of the principal promoters of our Caribbean culture here in North America.”

WIADCA overseas the major events related to the five-day Labor Day festivities, drawing over a million spectator and culminating on Labor Day with thousands of imaginatively costumed revelers dancing down Eastern Parkway.

Soon after his 1972 arrival in the U.S., Thomas became an active member of the then Afro Caribbean Soccer League, one of the first amateur soccer leagues to be formed in the New York Metropolitan Area. The aim of the organization was to provide the New York Caribbean community with organized competition, especially during the summer months.

More than 20 years later, by the end of the 1993 program, the Afro Caribbean Soccer League became only a memory but a more vibrant organization, the Five Boro Soccer League Inc., was formed. Thomas was elected Secretary; five years later he became President.

During his tenure as the chief executive, Thomas successfully led the organization’s transition from an adult competitive program to its current youth soccer program.

Thomas Bailey says that strong family guidance from day one has added to his connection with community groups and associations and has inspired him to relate with the “people.”

“It encouraged me to do what was necessary to make people happy,” he says. Over the years, he’s devoted energies to the Boy Scouts, Parent Teachers Associations, and various art and cultural organizations.

Additionally, he led the Tenants’ Association of the apartment complex where he resides and also actively served on The Winthrop Beacon Advisory Board.

Thomas has been married to his wife Shirley for the past 43 years and has two children— Michelle and Michael, and three grandchildren.