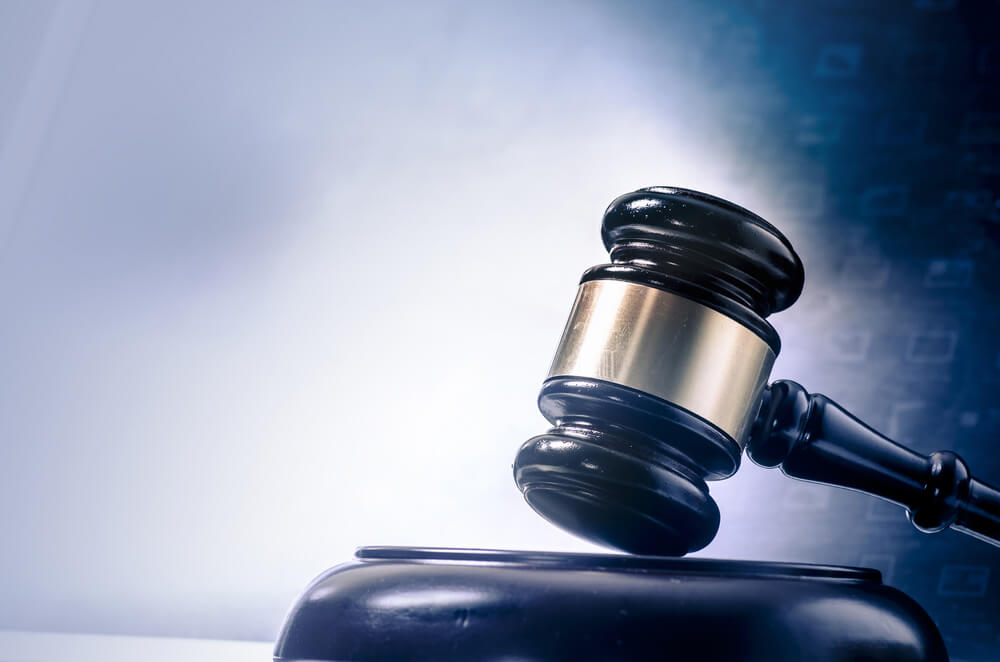 Law enforcement officials announced on Tuesday that two unlicensed Brooklyn contractors have been arraigned on charges of grand larceny and scheme to defraud for fraudulently representing they were licensed plumbers and allegedly taking money from five customers in Brooklyn, Manhattan, the Bronx and Queens to do work before walking off the jobs without completing or properly performing the work.

“These defendants allegedly engaged in a lengthy and brazen scheme that took advantage of homeowners who put their trust in them,” Brooklyn District Attorney Eric Gonzalez said in a statement. “We will continue to investigate fraud and corruption in the home improvement industry and to seek justice for those who are victimized by unscrupulous or dishonest contractors.”

Acting New York City Department of Investigation Commissioner Daniel Cort said, “These defendants posed as professional, licensed plumbers when they were not; and engaged in plumbing, gas and other remodeling work that they were not licensed to perform; and then failed to complete the work, stealing tens of thousands of dollars from New York City homeowners, according to the charges.

“Their charged actions reflect no regard for homeowner safety, as they walked off unfinished jobs, leaving homeowners in the costly position of having to hire credentialed professionals to complete the jobs correctly,” he added. “DOI thanks the Brooklyn District Attorney’s Office and the City Department of Buildings for their partnership on this important investigation that demonstrates how corruption can undermine safety.”

The Brooklyn DA identified the defendants as Peter DiMassi, 49, of Staten Island, and Marcello Stemma, 42, of Bethpage, New York, and the company that they co-own, Best Priced Construction, Inc., of Brooklyn.

They were arraigned on Wednesday before Brooklyn Supreme Court Justice John Hecht on an indictment in which they are charged with third-degree grand larceny and first-degree scheme to defraud.

They were released without bail and ordered to return to court on Feb. 1, 2022.

Gonzalez said that, according to the investigation, between Sept. 21, 2017 and Aug. 5, 2021, the defendants contracted with five different customers to perform plumbing and gas work at their respective properties, one in Brooklyn, one in Manhattan, two in the Bronx and one in Queens.

“In fact, they were not licensed and had no legal professional affiliation with the licensed plumbers whose license numbers were listed on their estimates and contracts,” he said.

Gonzalez said the customers allegedly paid the defendants amounts ranging from $7,000 to $34,000 for work that was not properly performed or completed.

At each property they allegedly walked off the job after getting into a dispute with the customer, who then had to hire another contractor to finish the work or spend additional funds, the district attorney said.

People who believe they have been victimized by these defendants are encouraged to contact the District Attorney’s Action Center at 718-250-2340.