MURDERS OFF THE CHARTS 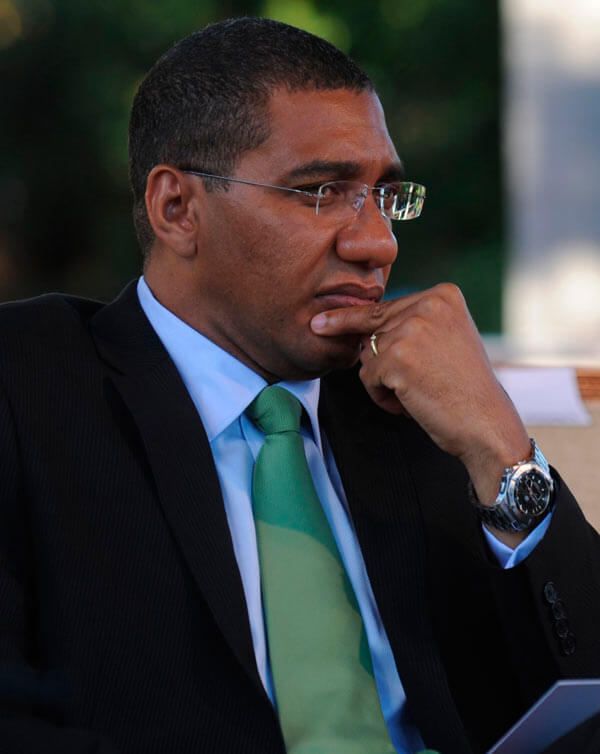 As the year draws to a close, many in Jamaica will remember 2017 as the year when gangs and armed criminals appeared to have taken back the inititative from police, setting the country on course to probably record its worst murder rate in 11 years.

And the main worry among politicians, civil society and Jamaicans in general is that authorities appear to be powerless to stop the spike in murders, particularly in the western Montego Bay tourist region and in others like rural Manchester Parish.

Police statistics for the year so far indicate that about 1,525 people have been killed. This figure is second only to the year 2009 when gangsters and common criminals killed 1,680 people.

But the good news is that the Jamaica tourism brand is so strong that tourists are simply ignoring reports from traditional and social media outlets about the number of murders and gangland activity even in places like world famous Montego Bay. Millions are still coming from North America, Europe and even the Caribbean. This year is no different.

Omar Robinson, the head of the Hotel and Tourist Association told reporters recently that bookings are soaring for the winter season which started in mid December and runs until id April.

The violent crime wave “hasn’t significantly impacted the industry as the bookings are still coming. Both government and the security forces are taking the required measures to reduce the crime rate. They are focusing on that. We in the industry are focusing on going out there and marketing the country,” he said. This year’s winter arrivals are expected to top last year’s 2.1 million visitors the Gleaner Newspaper quoted Robinson as saying.

But people like respected university professor Anthony Clayton say authorities are simply not doing enough to reduce the number of murders and to erase Jamaica’s international stigma as one of the murder capitals of the world.

He argues that authorities missed all the opportunities to move in and wipe out and or imprison gangsters in the last seven to eight years so they are rampant again and acting with impunity sometimes.

“The only thing that ever really brought down our rate after 2009 was the normalization of Tivoli in 2010. After that happened, the bad guys were demoralized. The gangs were disrupted and the homicide rate fell by 40 percent. What we should have done is to go on and normalise every other high-crime community in the country, but we let that opportunity slip away. I knew that we would only have a couple of years before the homicide rate started to come back up again. That is sadly what happened, and now we are exactly where we started,” he said.

He was referring to the globally reported clashes between security forces and heavily armed gangsters in Western Kingston when authorities have moved in to flush out notorious district don Christopher “Dudus” Coke who was wanted by American justice for arms and drug trafficking. He has since been convicted and jailed in the United States.

Clayton said the administration of Prime Minister Andrew Holness must now up the ante on criminals in the coming months.

“For me, the only thing to be optimistic about is that the government of Jamaica is taking crime more seriously than ever before. That is because it is now a conditionality of all the support that we get from our international development partners like the IMF. Every single one of them now is saying to the government, ‘if you can’t deal with organized crime and corruption, then what is the point of supporting you, because your economy cannot grow until you deal with these cancers.”