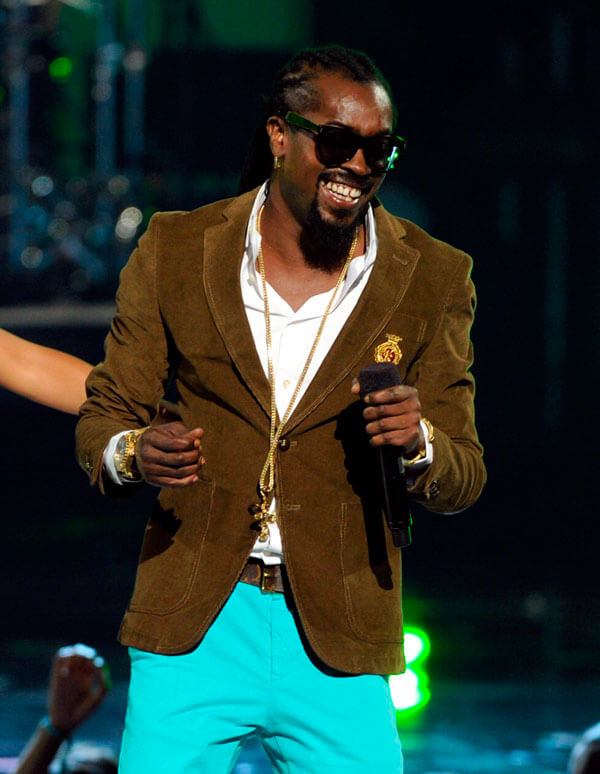 KINGSTON, Jamaica – The buzz has begun about Reggae Sumfest, the acclaimed “greatest reggae show on earth.”

Slated to begin next week at Catherine Hall in Montego Bay, some of the biggest names in reggae are billed.

“Reggae is an important part of our culture and we are pleased to see how this genre has been embraced globally,” Paul Pennicook, Jamaica’s director of Tourism said.

“The superb offerings of our musicians have been a constant attractor for visitors to Jamaica. They have been some of our notable ambassadors, taking our music to every corner of the globe.”

And while reggae will get its props each and every night, this year, rapper Common, r&b singer Jennifer Hudson and Empire television star Yazz hope to snatch a piece of the cheers from the discriminating crowd.

“We are elated to have a performer of the magnitude of Common on the Reggae Sumfest stage,” Johnny Gourzong, executive director of Summerfest Productions, producers of the event said.

“He is a versatile artist and undoubtedly he will add something very special that our audience will be able to appreciate.”

“He has a unique and vibrant style that will excite patrons.”

Of Hudson the promoter said: “She is a powerhouse vocalist and has a huge catalogue of hits that Jamaicans and people from all across the world know and love.”

This will be the first time that Hudson will perform in Jamaica and she is reportedly looking forward to performing here on the island.

“We understand that she is anticipating the trip to Jamaica and is already preparing for her performance,” Gourzong added.

“We are extremely happy to have been able to confirm Jennifer Hudson as the headline artist on International Night 2.

Yazz gained popularity for his portrayal of Cookie’s son Hakeem, a recurring character and talent whose role on the “Empire” television series revolves around his recording career as a rapper.

Despite its moniker, the summer showcase has always featured music from other genre.

The marathon concert stage has been the platform for many international and local acts to showcase their talent. Beginning from the first outing with Billy Stewart, Percy Sledge and others, artists such as Kanye West, Lionel Richie, Usher, Destinys Child, Tito Jackson, Rihanna, Boyz II Men, Snoop Dogg, Chris Brown, Nicki Minaj, Trey Songz, R. Kelly, T-Pain, and Ne-Yo have all performed on the bill.

Sumfest begins on July 12 with a beach party and an all white party at a popular night club on July 14.

The main event at Catherine Hall kicks off with dancehall night on July 16.

“Patrons have come to expect only the best at Reggae Sumfest.

Hudson will headline the final International Night to close out the festival.

“What better way to end the festival than with a mega-star like Jennifer Hudson,” Gourzong said.