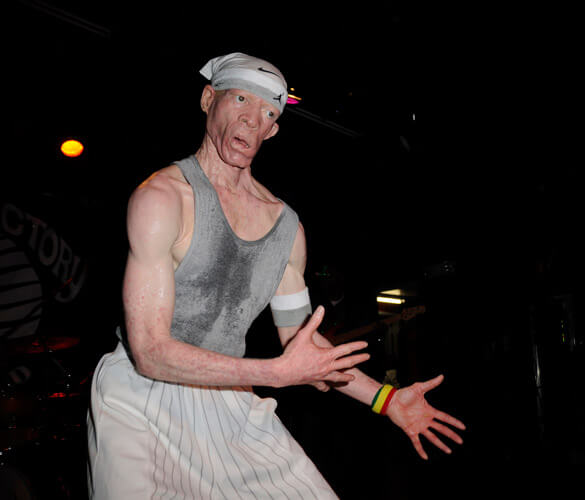 It’s been more than a minute since the king of dancehall reggae stopped into the Big Apple.

“King Yellowman is the perfect addition to the ‘Reeewind & Come Again’ event and brand,” producer Garfield “Chin” Bourne of Irish and Chin said.

“Not only is he one of reggae music’s biggest stars, he is a profound lyricist and toaster.”

With 50 albums to his credit, Yellowman has also released hundreds of singles. Throughout the 1980s, he scored hits with “Yellowman Getting Married,” “Mad Ova Me,” “Zungguzungguguzungguzeng,” “Nobody Move Nobody Get Hurt” and many more.

The Nov. 9 showcase is slated for Amazura.