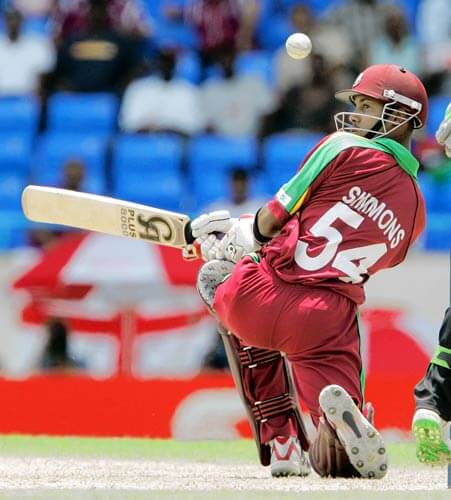 Starting the penultimate day on 140 for 4 and requiring nothing short of a miracle to stay alive in the contest, Trinidad and Tobago folded for a paltry 237, 25 minutes after launch to complete a miserable outing.

T&T opener Lendl Simmons, who top-scored with 140 failed to save the day for the “Red Force.” After Simmons departed, Trinidad and Tobago lost their last six wickets for 97 runs.

Barbadian seamer Javon Searles grabbed 3 for 31, while fast bowler Miguel Cummins took four for 75. He was voted Man-of-the-Match for his nine-wicket haul in the match.

Kraigg Braithwaite of Barbados ended up the second-higest run scorer in the competition with 577 runs in eight matches, while off-spinner Ashley Nurse finished third-highest wicket-taker with 45 wickets in eight games.

T&T captain Denish Ramdin said afterwards that his side’s campaign suffered because of the loss of key players, with the new players not performing up to scratch.