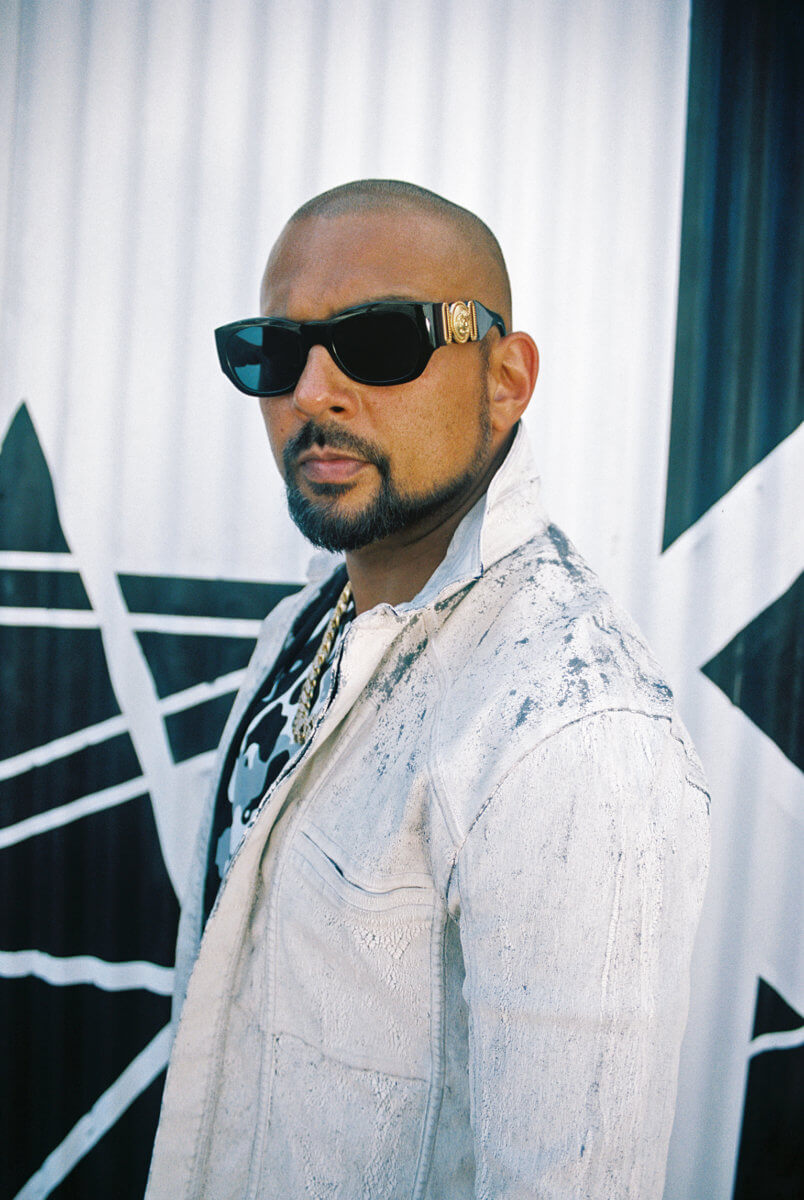 On the heels of his recently released chart topping single, “Dynamite,” featuring Sia and his 7th studio album ‘Live N Livin’, Sean Paul continues to remain one of the most sought-after artists in music, according to Brooklyn-based, Jamaican entertainment publicist Ronnie Tomlinson.

The annual British music award honors achievements in Black music and culture, and will take place on Sunday, Dec. 5 at Coventry Building Society Arena, with the event set to be live streamed on YouTube and air on the BBC.

“Throughout his career, the international superstar has carved a home for himself while championing dancehall, as being an artist with a unique sound, look and passion,” Tomlinson, chief executive officer of Destine Media, told Caribbean Life on Monday.

“His ability to show the power and unity in music through various collaborations, across many genres, has catapulted his career over the years on various charts, awards, and with an enormous fanbase,” she added. “Effectively, Sean has brought that same concept back to his own genre with his album ‘Live N Livin’, as he collaborated with some of his colleagues in reggae and dancehall, highlighting that together we can also make great music.”

As a past MOBO Award winner, Sean Paul said he was very pleased with the announcement of his nomination.

“I am incredibly thankful for the nomination and for the support of all my fans,” he said. “Seeing the continued appreciation of my music is a great feeling.

“The recognition of our music from Jamaica is good for the culture and every nominee is a winner,” he added.